“They were using this question as a trap, in order to have a basis for accusing him. But Jesus bend down and started to write on the ground with his finger.” John 8:6 (NIV)

“Let’s draw on the driveway!!!” my littles yelled.

Rainbows and unicorns and “I love you, mom"s littered the driveway.The next afternoon I trudged out back towards the cool oasis of the house on a hot summer day with a handful of mail, those driveway drawings jumped into my frame of sight.

What did Jesus know about how often we look at the ground? 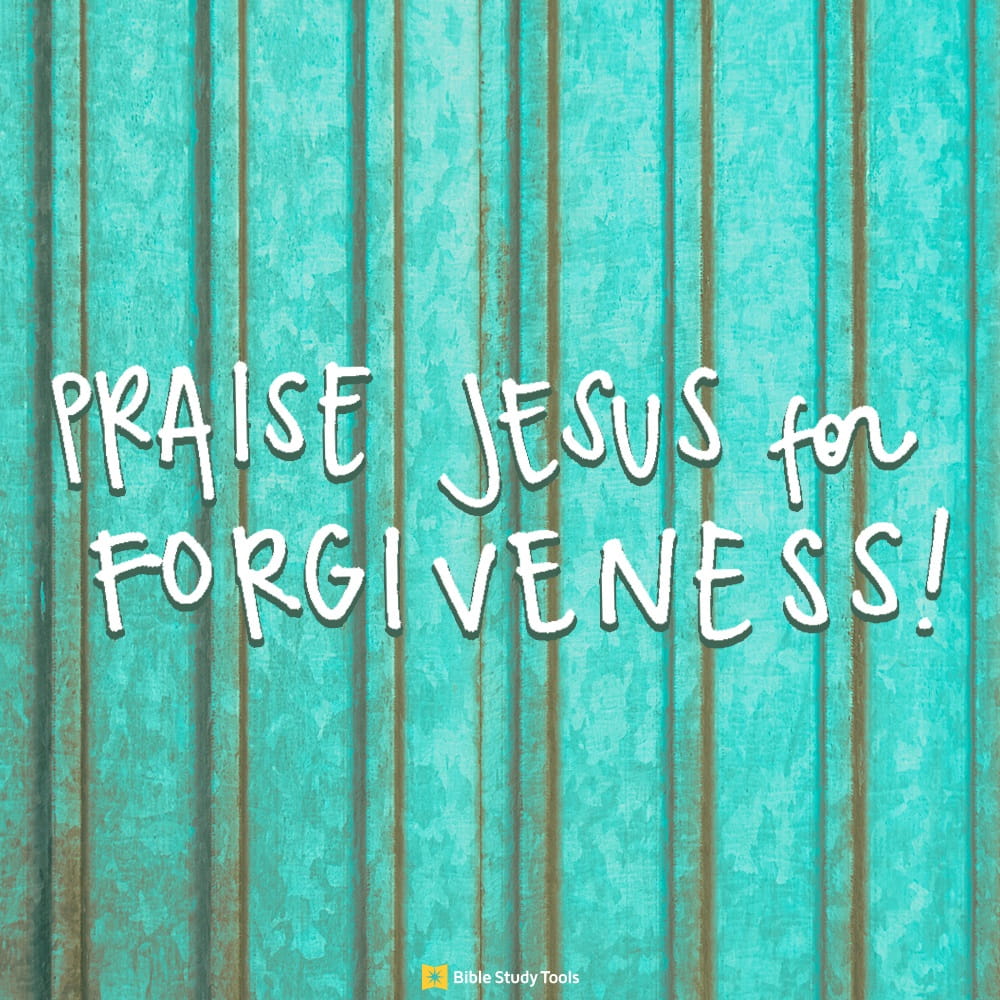 More often we look down in distracted thinking, or to avoid eye contact. We’re too busy to converse or too choosy to associate. Whatever the reason may be, Jesus proves in today’s text that even when we are trying to avoid His eye contact, His message will still catch our eye. The Voice paraphrase of John 8:6b-11a reads:

“Jesus: Let the first stone be thrown by the one among you who has not sinned.

Once again Jesus bent down to the ground and resumed writing with His finger. The Pharisees who heard Him stood still for a few moments and then began to leave slowly, one by one, beginning with the older men. Eventually only Jesus and the woman remained, and Jesus looked up.

Jesus: Dear woman, where is everyone? Are we alone? Did no one step forward to condemn you?

Woman Caught in Adultery:  Lord, no one has condemned me.

Jesus: Well, I do not condemn you either; all I ask is that you go and from now on avoid the sins that plague you.”

As the others looked down at the ground, none wanting to answer Jesus’ question, whatever He wrote or chose to illustrate on in the dirt that day convicted every last accuser to abandon judgement. Can you hear His holy finger moving the dirt in a quiet, captivated crowd, awaiting for Him to side with them and stone this woman? The quiet turned to shock as their eyes possibly widened followed by slow-shuffling steps fading away from the scene.

“This was all set up as a test for Jesus; His answers would give them grounds to accuse Him of crimes against Moses’ law. Jesus bent over and wrote something in the dirt with His finger.” John 8:6 (VOICE)

They thought they had her. But Jesus found a way to love this woman, forgive this woman, and illustrate compassion only God is capable of giving. All the while, according to the NIV Cultural Backgrounds Study Bible, following the Roman rule for stoning to unravel the set-up. “If Jesus as a prophet of restoration insists on following Biblical teaching about stoning, as his critics may expect him to, he can be accused to the authorities as the undermining Roman order …before announcing sentences, Roman judges would write them down…”

There can be much speculating about what Jesus wrote or illustrated in the dirt that day because the text doesn’t give us that many clues, but the overriding lesson of forgiveness was clear.

Father, Praise You for forgiveness! Thank You for grace! We confess the wrong that we have done and the convictions we have placed upon others. Forgive us, and strengthen our hearts to be compassionate like Jesus’.

Meg writes about everyday life within the love of Christ on her blog, https://sunnyand80.org.She is a stay-at-home mom, freelance writer, blogger, and preparing to release her first book, “Friends with Everyone.” She resides in Northern Ohio with her husband of eleven years, two daughters, and their Golden-doodle.

This content first appeared on Crosswalk.com and is used here with permission. To view the original visit: https://www.crosswalk.com/devotionals/your-daily-bible-verse/how-jesus-turned-a-set-up-into-an-unforgettable-act-of-forgiveness-bible-study-minute-september-28-2018.html