“There is a time for everything, and a season for every activity under the heavens.” Ecclesiastes 3:1

Just a few days ago, for almost a week, we were SNOWED in. As I write this, the temperature outside is a balmy 70.

I recently saw a funny meme about our unpredictable weather here in Tennessee. It said our region actually has 12 seasons. They are, or so it says:

4. Spring of Deception (where we are now)

This is supposed to be a lighthearted jab at our present condition, of course, but it speaks more to me than that. It’s a message on the unpredictability of things, such as weather and seasons, life and death, day and night—events that only God can control.

There is a lot of discussion these days about climate change and how we, as humans, have caused it. I don’t believe that we have been good stewards as we were instructed. Of course, we need to take care of the planet. In the beginning of Genesis, God declares that humans were put in a perfect environment, and charged with the task of maintaining it—of caring for it. Being aware of our responsibility to our Creator and His handiwork, I believe, is important. But I also believe that in taking this responsibility more seriously of late, we’ve forgotten Who made it and Who sustains it. And we somehow start to believe that we are the only ones who can fix it.

Several verses in Psalm 104 portray Creator and His creation in a beautiful, poetic way. This speaks to the title “He’s Got This.”

“He set the earth on its foundations; it can never be moved. He makes springs pour water into the ravines;
it flows between the mountains...He made the moon to mark the seasons, and the sun knows when to go down...All creatures look to you to give them their food at the proper time. When you give it to them, they gather it up; when you open your hand, they are satisfied with good things” (Psalm 104:5-6, 19, 27-28 NIV).

Benjamin Franklin, one of our Founding Fathers, grew up in a strict Calvinist family. However, he became a confirmed deist in adulthood. A deist believes that God created the universe, but that He left it to its own devices. In other words, He spoke us into being, spun us into orbit, and let us go. There’s no need to pray since God isn’t listening.

In this time of uncertainty and perhaps feelings of impending doom—the virus, the weather, the unsavory events in politics—remember that God, Who made it all, is still in control of it all.

Daniel, of lion’s den fame, wrote this about the providential care of God:

“He changes times and seasons; he removes kings and sets up kings;
he gives wisdom to the wise and knowledge to those who have understanding;
he reveals deep and hidden things; he knows what is in the darkness,
and the light dwells with him” (Daniel 2:21-22 NIV).

Good to know. Important to remember.

For the record, in 1787, at the opening of the Constitutional Convention, Benjamin Franklin called on those gathered to open each session with prayer. Perhaps Franklin, who didn’t believe in prayer, was exercising some diplomacy. Or maybe he began to believe in the existence of God’s providential care by recognizing His creative and sustaining hand on a brand-new nation. 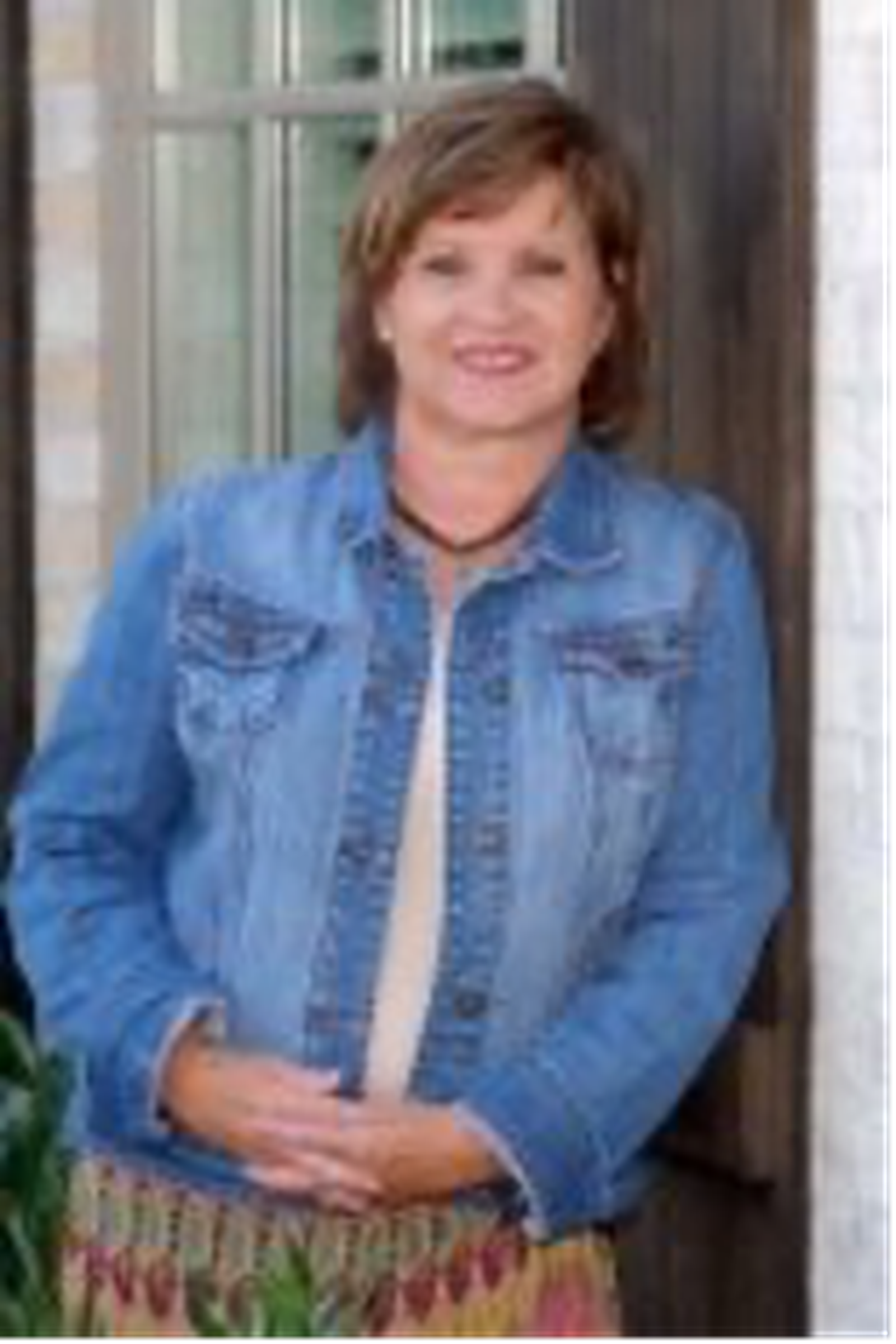 About the author: Nan Corbitt Allen has written over 100 published dramatic musicals, sketchbooks, and collections in collaboration with Dennis Allen, her husband of 45+ years. A three-time Dove Award winner, Nan’s lyrics and dramas have been performed around the world. Dennis and Nan have sold almost 3 million choral books.

Nan and Dennis retired in 2020 from full-time teaching at Truett McConnell University. They now live south of Nashville. They have two grown sons and two beautiful grandchildren.

Nan’s book, Small Potatoes @ the Piggly Wiggly, is a collection of devotionals that reveal the great impact seemingly insignificant, routine experiences can have in our

lives. She describes what she learned of God’s providence and wisdom while growing up in the Deep South in the 1950’s and 60’s.

Join the conversation: How does the thought of God being active and in control of all things help you this morning?

This content first appeared on Crosswalk.com and is used here with permission. To view the original visit: https://www.crosswalk.com/devotionals/arise-daily/arise-daily-april-15-2021.html

We ask that you would appoint strong, faithful men and women to serve this nation and our people. We pray for your great healing on America.