The Wings of God

It’s nesting time in the wetland meadow near our house. The other morning when I walked down there, a red-winged blackbird was sitting high up on a power pole singing to his mate. A thrill of lovely notes would fill the air then he would wait. A shorter song would come back from his mate who was sitting on their eggs. Again, he would sing his little song and listen for her response. It was delightful to hear him checking up on her, letting her know he was there, watching over her.

Then he spotted me and his song turned to the danger warning: “Churp! Churp! Churp!” He followed me as I walked down the winding road, keeping me in sight at all times. Apparently, he saw me as a threat, for he sent out a shrill call to the other male birds in the meadow, and they all flew over to hop along the fence and follow me. The blackbird even began hovering over me as I walked! I could see its shadow following me, making sure that I did not attempt to go near its nest.

I put my hood up so I wouldn’t be taken by a surprise attack, and kept walking. The way that bird loved and protected his mate and family reminded me of God. “Like birds hovering overhead, the LORD Almighty will shield Jerusalem; he will shield it and deliver it, he will ‘pass over’ it and will rescue it” (Isaiah 31:5, NIV).

Though Isaiah is specifically speaking of God’s protection of Jerusalem, King David also speaks of the Lord’s protective action over all who trust in him. “For the angel of the LORD is a guard; he surrounds and defends all who fear him” (Psalm 34:7 NLT). I picture more angels hovering over God’s children, as well, protecting them from harm.

King Asa of Judah knew that he should rely on the Lord to defend and protect him. When the Cushites and Libyans brought a great army against him, he called on the Lord for help, and God gave him great victory. Asa had experienced the miracle that comes when one depends upon God. But then, when Asa had been king for thirty-six years, King Baasha of Israel went up to fight against him. Instead of again turning to the Lord for help, Asa made an agreement with Ben-Hadad, king of Aram, and asked for his aid. The ploy was successful.

But God was not happy that Asa had turned to someone else. God sent the prophet Hanani to Asa with the message that God was displeased. He reminded Asa of the victory over the Cushites and Libyans: “…when you relied on the LORD, he delivered them into your hand. For the eyes of the LORD range throughout the earth to strengthen those whose hearts are fully committed to him” (2 Chronicles 16:8-9 NIV).

God’s angels hover over us, eager to help! When we need support, we can call out to God, and He will direct them to come to our aid. When we are ill, our first call should be to God, asking for His help and healing. He has given us the blessing of medicine, but He wants us to call on him first. When we are sad, we can run to the Lord, and He will wrap us in His loving arms and shelter us there. What a wonderful Father – hovering over us always, protecting us from harm! He longs for us to call out to Him!

God is our refuge and strength, an ever-present help in trouble. Therefore we will not fear, though the earth give way and the mountains fall into the heart of the sea. Psalm 46:1-2 NIV 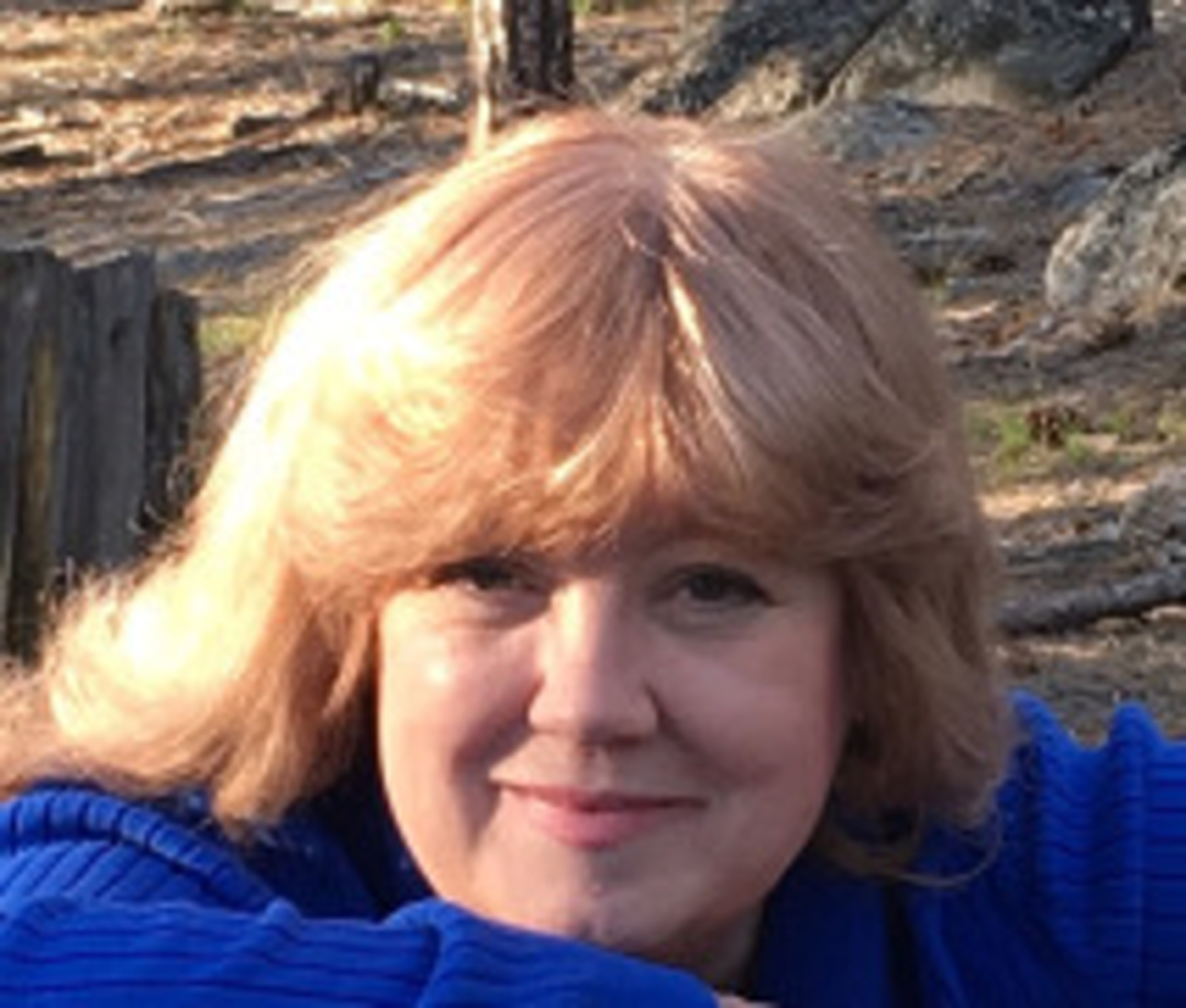 About the author: Sheri Schofield is an award-winning children’s author-illustrator and children’s ministry veteran of 40 years. Sheri was named Writer of the Year in 2018 at the Colorado Christian Writers’ Conference for her work in effectively sharing the gospel of Jesus. Her ministry, Faithwind 4 Kids, can be followed on her blog at her website, http://www.sherischofield.com. Questions welcomed! 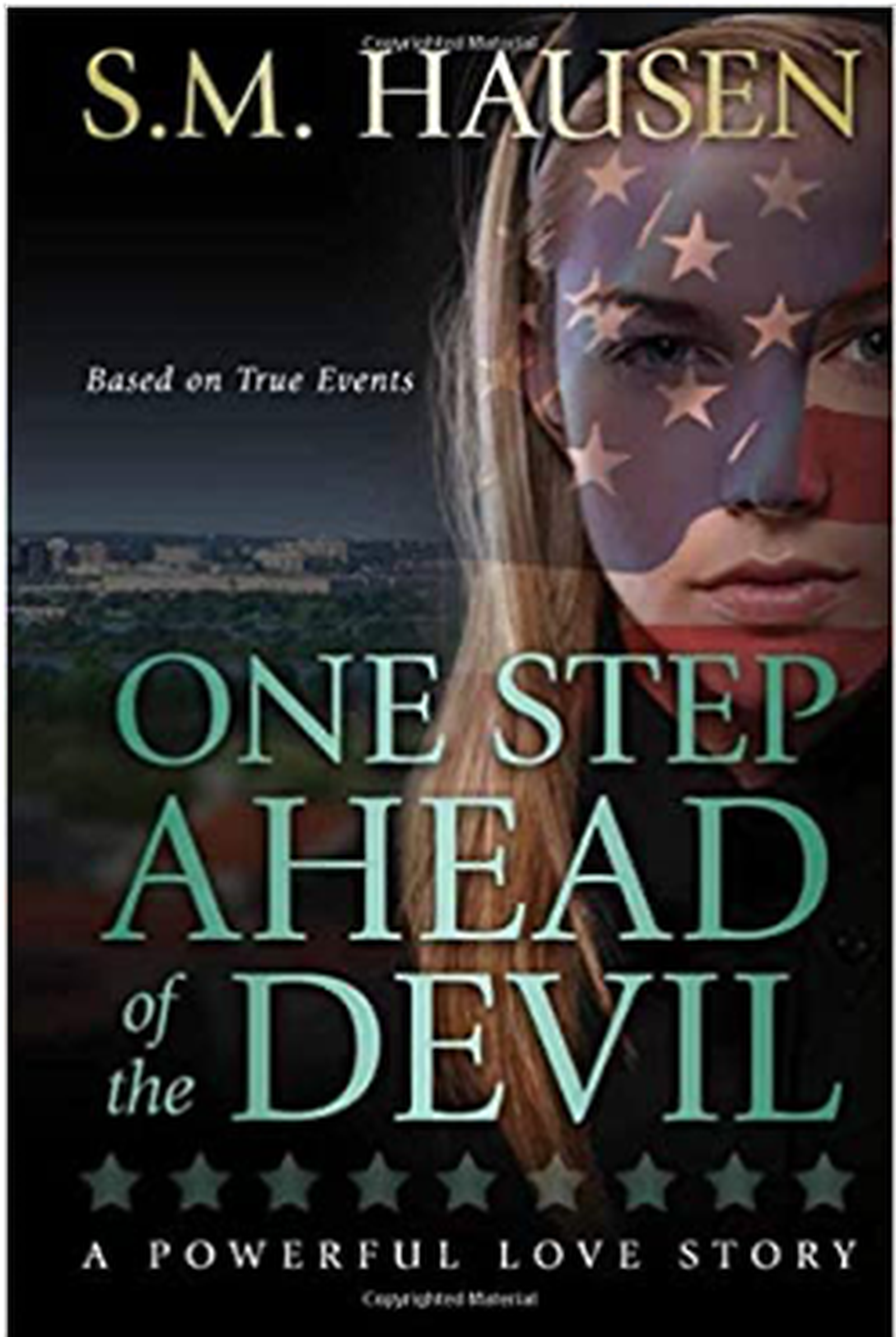 Read Sheri and her husband’s amazing story in One Step Ahead of the Devil: A Powerful Love Story. Thrust into national politics because of her husband’s work, Lissa McCloud struggles to save the life of the man she loves from those who are bent on his destruction. Based on true events, the reader is taken deep into the heart of national politics –all the way to Congress and the President of the United States.

Join the Conversation: Has God ever demonstrated His protection to you?

This content first appeared on Crosswalk.com and is used here with permission. To view the original visit: https://www.crosswalk.com/devotionals/arise-daily/arise-daily-august-10.html

A Prayer for the Teachers, Mamas, and Anyone Who Wants to Give Up - Your Daily Prayer - September 22