Jesus replied, “Anyone who drinks this water will soon become thirsty again. But those who drink the water I give will never be thirsty again. It becomes afresh bubbling spring within them, giving them eternal life.  John 4:13-14 NLT

On his way to Galilee, Jesus and his disciples had to pass through Samaria. They came to the village of Sychar around noon and Jesus sat by Jacob’s well while his disciples went into the village to buy food. When a Samaritan woman came to draw water, Jesus asked her to give him a drink. Jews did not speak with Samaritans, so she questioned why he would ask her for a drink. Jesus replied, “If you only knew the gift God has for you and who you are speaking to, you would ask me, and I would give you living water” (John 4:10 NLT).

When the woman asked to receive this living water, Jesus told her to go get her husband; she replied that she did not have a husband. Jesus told her that he knew she was not married to the man she was living with, and that she had had five husbands. So, she became curious and questioned him further. “Then Jesus told her, ‘I Am the Messiah!’” (John 4:26 NLT).

Jesus purposely chose to reveal himself as the Messiah to an outcast woman who was scorned by her own people, a race the Jews despised. He showed how God values and actively seeks each one of us despite how bankrupt our lives may seem. Only someone like the Samaritan woman who felt unloved and unwanted could understand the magnitude of such grace. She was now set free to share her joy with the nearby village.

Shame is not always obvious. I’ve come to learn there are many thirsty people in the world who need the grace of God’s living water.

Sydney was one of the greatest windsurfers on San Francisco Bay. She fearlessly flew across the waves, barely skimming the surface with her speed and agility. Clumsy beginners like myself would watch in awe as she mastered the waves and never missed a jibe.

One day Sydney noticed my starstruck admiration and gave me some tips. We became fast friends, and she told me she had grown up in an abusive home. Her father had broken her nose when she was a little girl, and her mother admonished her for getting in his way.

On Sydney’s birthday, I brought a cake to the beach, and she dissolved in tears. Her parents had sent her to summer camp for her birthday every year, so she rarely had a cake. Sydney hid her shame of feeling unloved by being strong and free among the waves.

One day on my way to the chapel, I ran into Sydney and invited her to join me. We quietly chatted in the sanctuary, enjoying the beauty of the stillness, and sharing lessons. That was the last time I saw her. She died of a sudden heart attack a few weeks later at age 42. I am grateful for our last meeting in the chapel, where we were blessed by God’s amazing grace.

Just as Jesus reached out to the Samaritan woman who hid from others in shame, he reaches out to each one of us to share that God loves us despite the choices we may have made or how others may view us. As we grow in the intimacy of our worship with him, we can share the gift of living water with those we meet, so that none of them need ever thirst again, and that all might have eternal life. 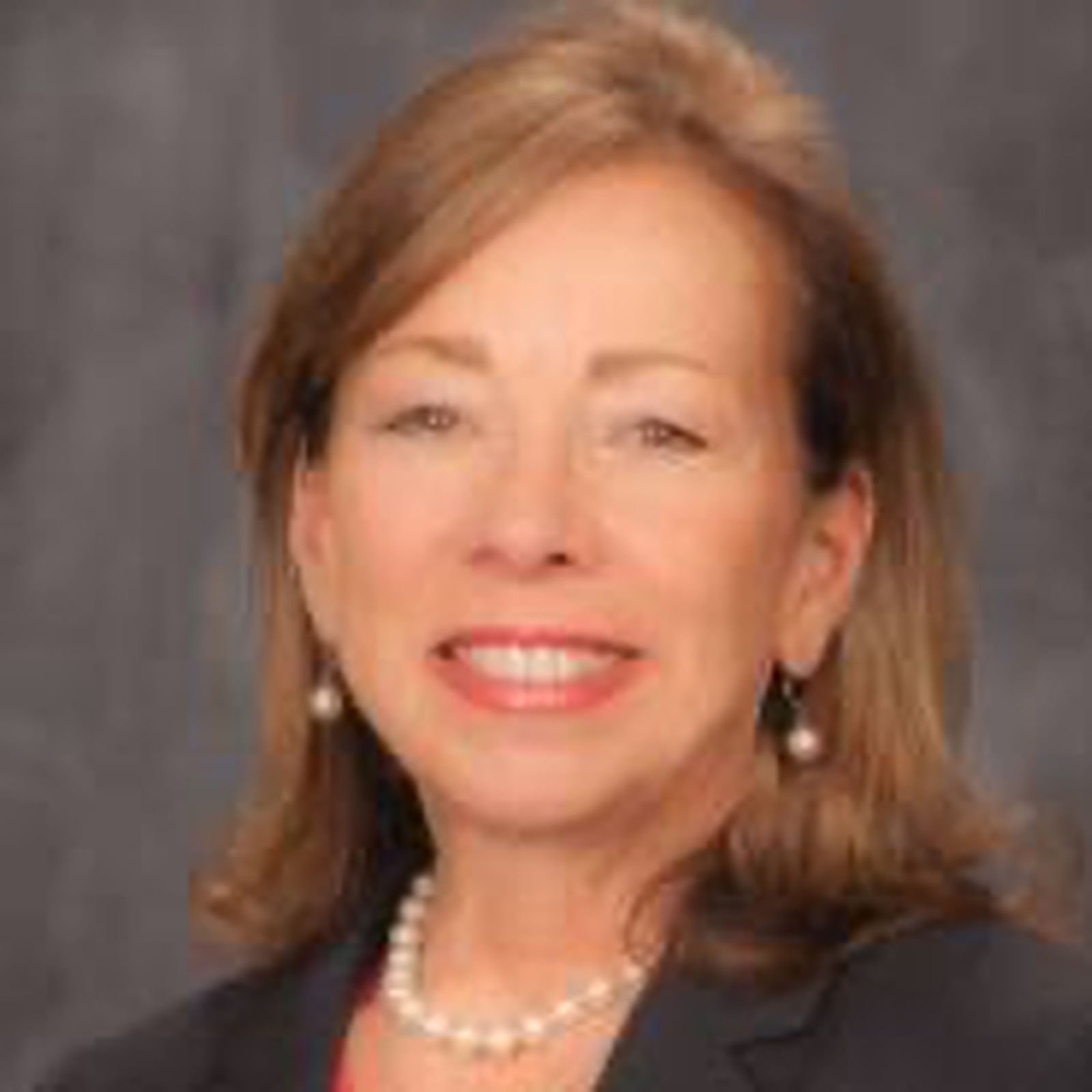 About the author: Christina Rose is an author, trainer and speaker with the John Maxwell Team. She is a DAR whose patriot ancestors fought in the Revolutionary War.

Christina’s book, My Appeal to Heaven, is her story.  With her young family on the verge of falling apart, Christina appeals to heaven for hope and freedom just

as her patriot ancestors did hundreds of years ago. She is a contributor to the Arise to Peace Daily Devotional and a frequent blogger for Arise Daily Devos.

Join the conversation: Do you know someone that needs a drink of living water? How can you reach out to them?

This content first appeared on Crosswalk.com and is used here with permission. To view the original visit: https://www.crosswalk.com/devotionals/arise-daily/arise-daily-january-19-2022.html

What Does God Promise Us? - iBelieve Truth: A Devotional for Women - May 16