More or Less — And Better Mores and Lesses

Oh, that moment. That moment of extreme delight when the waiter brings out a spectacular tray covered with every dream dessert. Be still, my heart. Of course, for me, right after that moment of delight comes the next moment of complete despair when I realize the guy expects me to only take one.

Maybe that’s one of the reasons I love cake pops. They’re tiny. So that means you can eat a whole tray of them.

I also love cake pops because:  Cake. On a stick. … And apparently, I now think even forks and plates are too much trouble.

I’ve wondered if dessert trays should come with instructions. Like, “Choose only one.” Or better: 1) Reconsider eating any of this. And then, 2) Never eat any of this.

It’s a little similar in my faith life. Sometimes I long to see God do more. A new thing. Around me and in me and through me. When I pray and then stop and think what that might require, it pretty much always boils down to this:  Less me. More Him.

There’s no doubt I need to become much less satisfied with everything chocolate-covered and comfy-cozy and much more resolute in the Kingdom work that will bring Him glory. More Spirit-directed intention. Less off-the-cuff, on-the-fly, and on-my-own.

I wonder how many miraculous happenings occur inside comfort zones. I’m thinking not many. Sometimes God brings us to a place outside our comfort, outside our own strength, outside the box — sometimes maybe even outside of the possible. It’s often in that place of squirming that He shows up biggest.

No, I’ve not seen a lot of amazing things born of comfort zones. But thorny places? That’s a different story.

“A thorn in the flesh was given to me, a messenger of Satan to torment me so I would not exalt myself. Concerning this, I pleaded with the Lord three times to take it away from me. But He said to me, ‘My grace is sufficient for you, for power is perfected in weakness.’ Therefore, I will most gladly boast all the more about my weaknesses, so that Christ’s power may reside in me. So I take pleasure in weaknesses, insults, catastrophes, persecutions, and in pressures, because of Christ. For when I am weak, then I am strong” (2 Corinthians 12:7-10 HCSB).

Want to see God do more? A new thing? In you, around you and through you? Sometimes it happens in the thorniest places. It’s accomplished in His strength and by His oh-so-sufficient grace. And here’s the kicker. Whatever you can dream? He can deliver more. By His strength and grace, it’s bigger. Better. More glorious.

As Paul is telling the people in Ephesus about his desire that they be filled with “all the fullness of God” (Ephesians 3:19), he reminds them of the God who is “able to do above and beyond all that we ask or think according to the power that works in us,” (vs. 20). The Amplified expands on verse 20 like this: “Now to Him who is able to carry out His purpose and do superabundantly more than all that we dare ask or think, infinitely beyond our greatest prayers, hopes, or dreams.” More. And even more. And then superabundantly more!

Recognizing His “mores” will always result in the right kinds of “lesses.” Less of my self-focused distractions. More of His glory. Less fretting about my comfort zone. More of the kind of service that will bring Him glory.

Out of my comfort zone. Into His service. Though I’m a little embarrassed to tell you that I’m still hoping there’s dessert there.

Arise Daily is brought to you by AWSA (the Advanced Writers and Speakers Association). 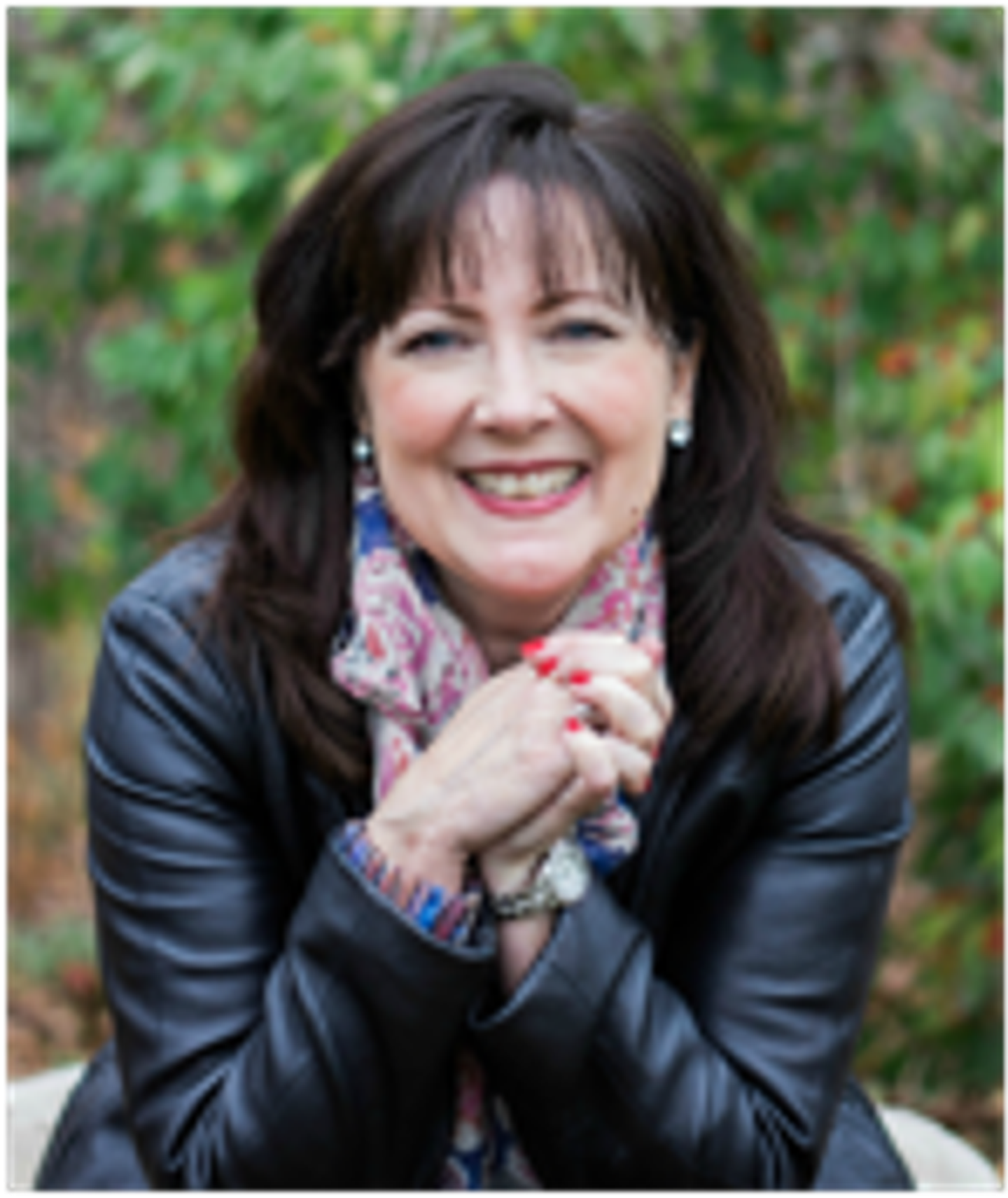 About the author: Rhonda Rhea is a TV personality for Christian Television Network and an award-winning humor columnist for great magazines such as HomeLife, Leading Hearts, The Pathway, and many more. She is the author of 17 books, including the Fix-Her-Upper books, co-authored with Beth Duewel, and the hilarious novels, Turtles in the Road and Off-Script & Over-Caffeinated, both co-authored with her daughter, Kaley Rhea. 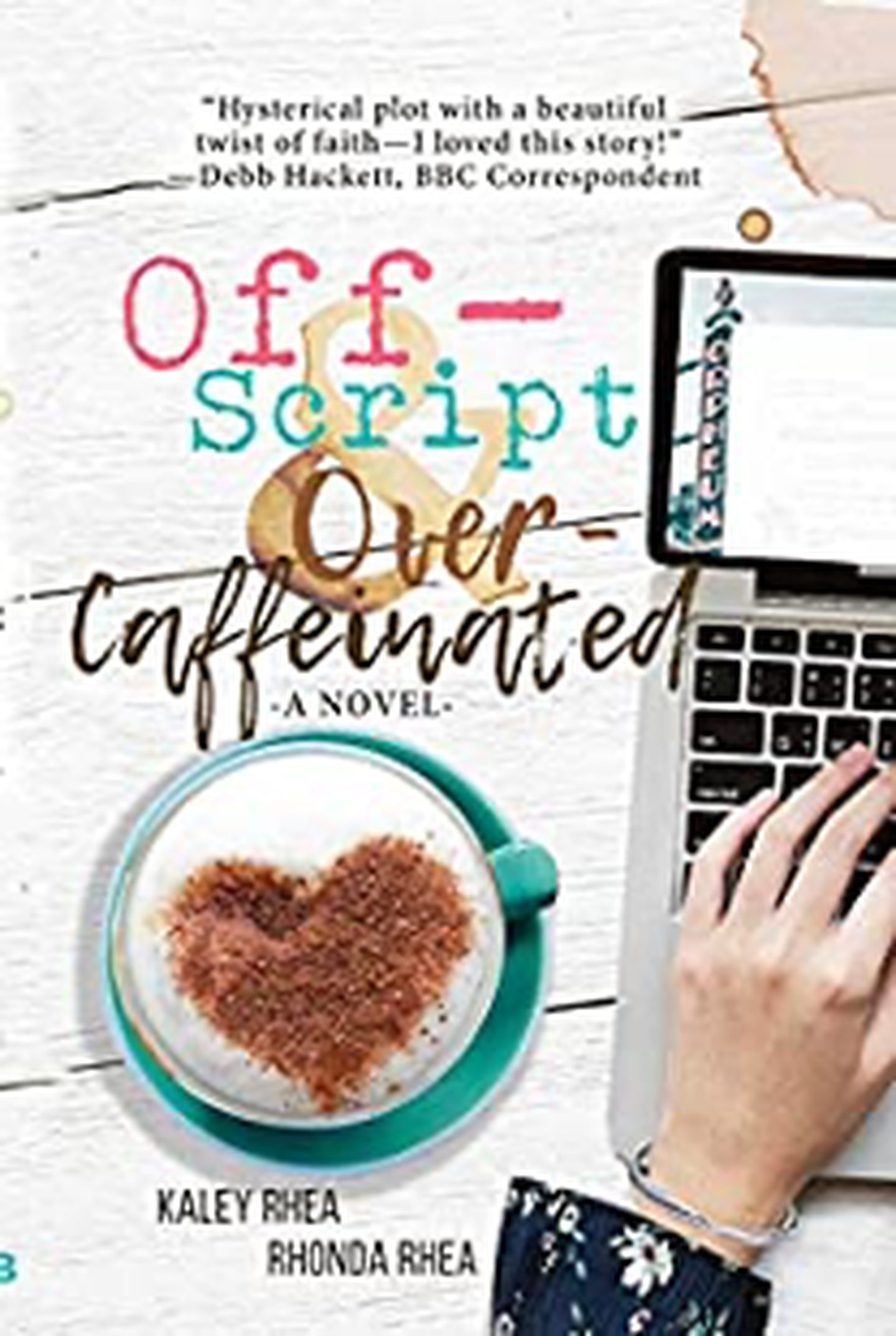 Rhonda and Kaley have just released a new novel, Off-Script and Over-Caffeinated. When the Heartcast Channel Movie division announces they’ll briefly be allowing submissions for new Christmas movies, Harlow finds herself paired with a reluctant co-star. Jack Bentley may be the biggest Heartcast Original Movie name in the business, but he is anything but formulaic.

Rhonda lives near St. Louis with her pastor/hubs and has five grown children. You can read more from Rhonda on her website or Facebook page.

Join the conversation: In what kinds of situations has God done His best work in you?

This content first appeared on Crosswalk.com and is used here with permission. To view the original visit: https://www.crosswalk.com/devotionals/arise-daily/arise-daily-july-13.html

Seize the Day? - iBelieve Truth: A Devotional for Women - August 11