Clinging to Faith: A Close-Up View of Suffering

Is anyone among you suffering? Let him pray. James 5:13 (ESV)

My friend sounded worried on the phone, and no wonder, her husband faced a federal indictment in connection to a previous employer’s wrongdoings.

The trouble had only begun for my former neighbor Luann and her family. Ominous clouds would darken their once bright lives—rich in Christian fellowship, community service, and every good thing. Over several years the tally of their losses could have filled a spreadsheet: bank accounts, investments, possessions, career, freedom, health, and, at times, peace.

Though she knew many losses could never be restored, Luann remained clinging to her undeniable right to Jesus’ promise, “In me you may have peace” (John 16:33; ESV). Yet sometimes her trust in God meant hanging by fingertips from the edge of an emotional upheaval.

Luann’s phone call that day hit the resume button on our friendship, which had been diminished by distance after I’d moved away. Our talk-time increased as her circumstances heated up, especially after her husband, though innocent, was sent to prison. As Luann’s days grew desolate and her nights darker with fears, I became her speed-dial friend with a close-up view of suffering. During Luann’s lowest times, I reminded her that she’d had a better outlook the day before and would likely regain it again the next day.

A life crisis can produce faith questions even for strong believers. Luann struggled to understand why God would allow injustice, but God spoke to her through his Word. For instance, she marveled over the answer Jesus gave the disciples, who asked whose sin had caused a man to be born blind. Jesus said it was not about anyone’s sin, “but that the works of God might be displayed in him” (John 9:2, 3; ESV).

While we typically ask for prayer in our distress, James 5:13 urges the one who is suffering to pray. The Matthew Henry Commentary on this verse explains, “Afflictions naturally draw out complaints; and to whom should we complain but to God in prayer?”

I noticed Luann benefit most from praying when she felt too miserable to do it but made the choice to direct her lamentations upward to God. She admitted things to God that she hadn’t been able to express to others. Her confessions of anger and doubt exposed the root of whatever troubled her soul. I also witnessed Luann’s painful self-focus lessen as she began to pray for other hurting people.

I especially appreciated another view during my friend’s season of suffering: The body of Christ surrounded Luann with physical care and spiritual nurture. People showed up with a meal or to meet practical needs like appliance repair and computer support. They prayed for her family but also visited her husband in prison. They texted loving, encouraging messages and shared scriptures of comfort and hope. The church—so often the target of criticism—became more beautiful to me.

I further observed Luann’s growth in the knowledge of God as she desperately sought to understand his ways. Through faithful Bible study and devotions, she experienced the “living and active” power of God’s word (Hebrews 4:12), which soothed her anxious spirit as she chose to trust God rather than her emotions.

At some point in this journey of watching over my suffering friend, I realized her “good fight of faith” was also mine, and that no one who desires to follow Christ should place their hope in this life but, instead, “take hold of that which is truly life” (1 Timothy 6:12, 19; ESV). 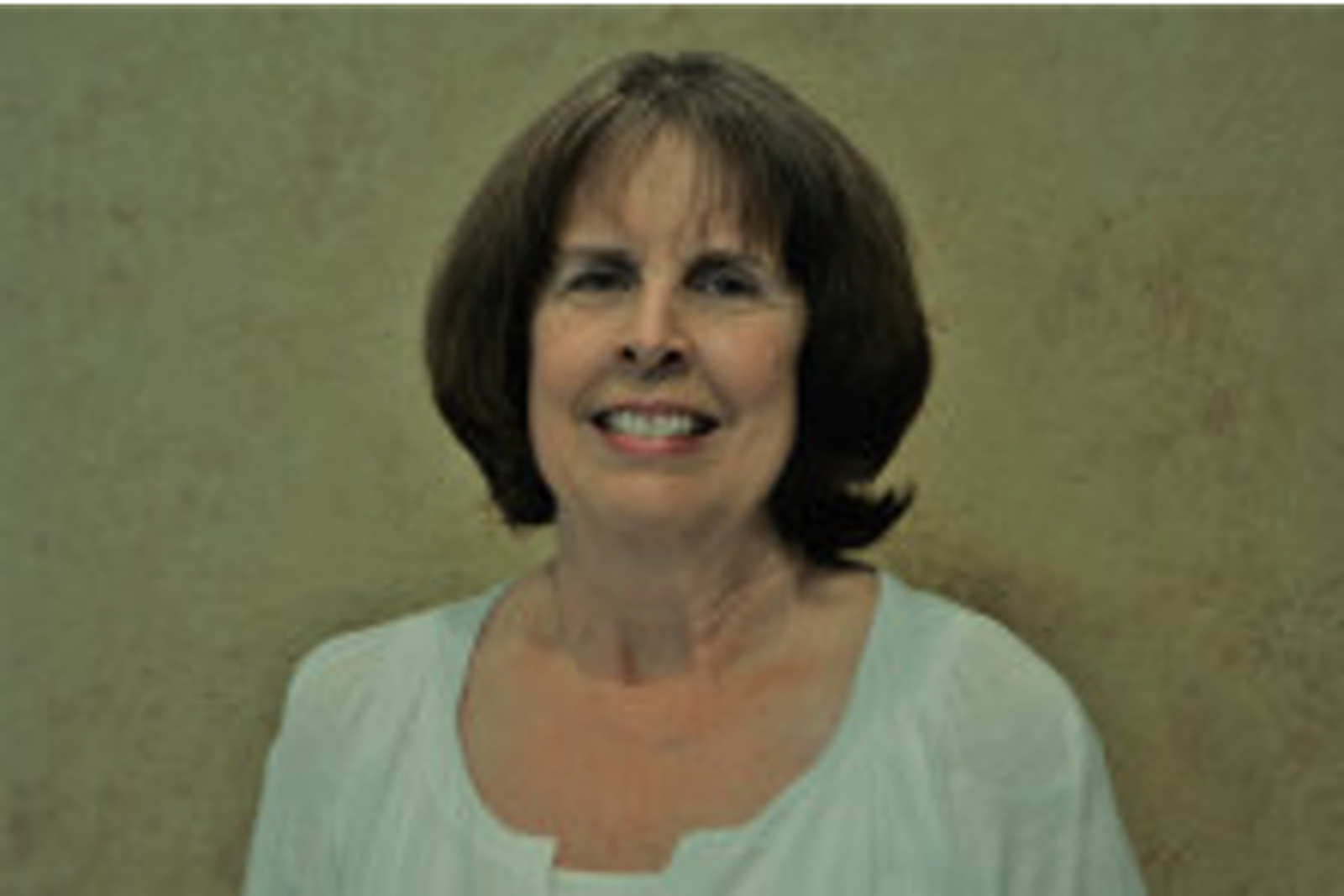 About the author: Patti Richter lives in north Georgia with her husband, Jim. She is a freelance journalist and long-time faith columnist at BlueRibbonNews.com with more than four hundred published articles.

Patti is the co-author of the award-winning Signs of His Presence—Experiencing God’s Comfort in Times of Suffering. It is the story of Luann Mire, whose godly husband 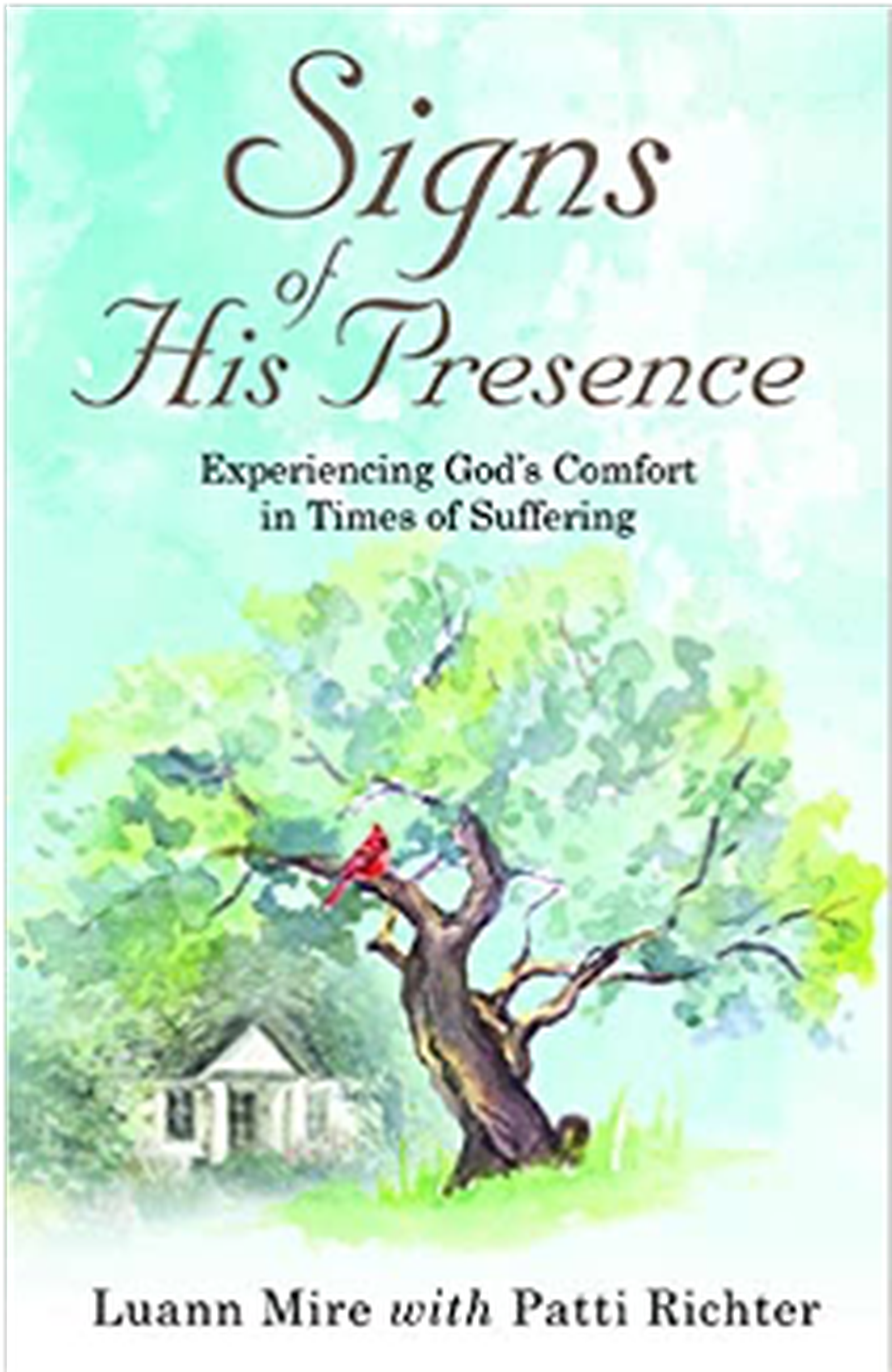 was blindsided by an indictment due to a former employer’s tax fraud. The resulting prison sentence and restitution took the once joyful couple into a long season of suffering as they fought judicial tyranny. Helpless to change her situation, Luann endured a painful examination of her life and found God faithful to His promises.

Join the conversation: How has God ministered to you during a season of suffering?

This content first appeared on Crosswalk.com and is used here with permission. To view the original visit: https://www.crosswalk.com/devotionals/arise-daily/arise-daily-march-8-2021.html

God is for you. He is there with you. And He will never leave you.