IMPORTANT: It's a Serious Matter of Life

No Smell of Fire

“I never knew you were a single mom,” a woman told me as we walked across the church parking lot. I considered her statement a compliment. Her words implied to me that our family appeared normal. I had believed in my mind and in my heart that everyone knew our struggles just by looking at us.

As a divorced single parent, I felt inadequate. I worried that my shortcomings would glare like a flashing neon sign that read, “This mom is a failure.” Added to this, I was afraid my mistakes would forever damage my children.

While struggling to parent my two young daughters I pleaded with God to help me. Again and again, I relied on His promise to be “a father to the fatherless” (Psalm 68:5 NIV). The fact that the woman from church had known me for a couple of years and did not know I was a single parent suggested to me that God was keeping his promise.

A few years later I had a similar experience. A new colleague was surprised to hear that I had suffered the death of a child, escaped an abusive marriage, and had two daughters diagnosed as teenagers with chronic neurological conditions. This man said to me, “No one would ever know what you’ve been through. You walk around here with a smile on your face, even on the bad days.” His words brought back the memory of a scripture in a story from the third chapter of Daniel, which I read during one of my daughter’s lengthy hospital stays.

Shadrach, Meshach, and Abednego had been thrown into the furnace for refusing to worship an idol. The fire was so hot that it killed the men who threw them in. These young men believed God could save them from the fire; yet they were obedient without knowing the outcome.

The story continues with the image of a fourth man seen in the fire before Shadrach, Meshach, and Abednego escaped unharmed. The king knew it was God who rescued them. However, the part of this story that stuck out to me is the verse that says, “there was no smell of fire on them” (Daniel 3:27, NIV).

There are some terribly painful, unfair, fiery trials that we go through. Some involve family relationships; others are health-related. God doesn't promise an easy, trouble-free life, but He does promise to never leave us or forsake us. When we are in the furnace, He is there. Like Shadrach, Meshach, and Abednego, we have the other One in the fire with us. We can come out with our faith stronger and our joy deeper. We can walk out of a “furnace” with no smell of fire.

So Shadrach, Meshach and Abednego came out of the fire, and the satraps, prefects, governors and royal advisers crowded around them. They saw that the fire had not harmed their bodies, nor was a hair of their heads singed; their robes were not scorched, and there was no smell of fire on them. Daniel 3:26-27 NIV 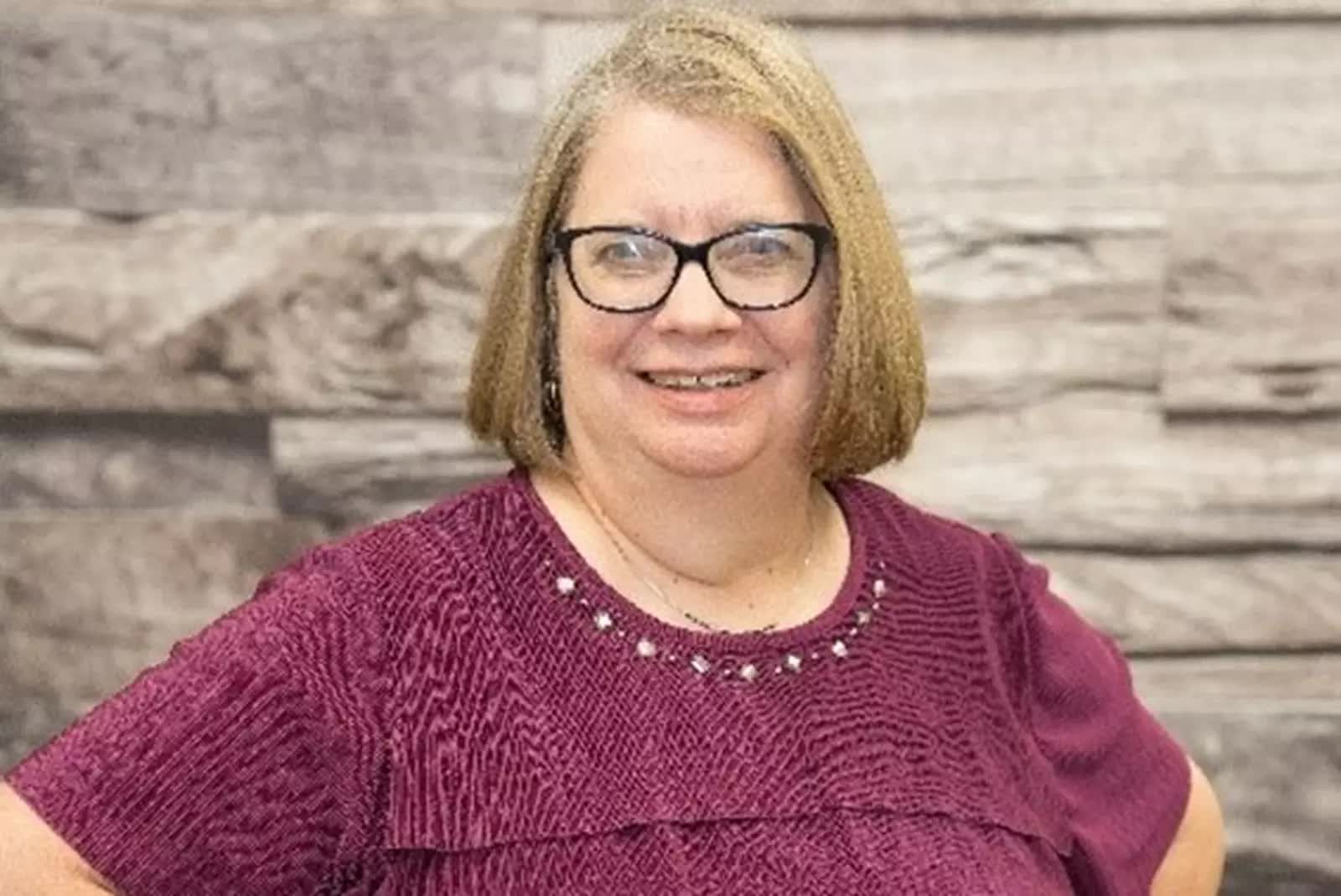 About the author: Michelle Ruddell is a high-school math teacher in Robinson, Texas. Now an empty-nester, she is writes and speaks to share the stories of God’s faithfulness through the death of her son, her escape from an abusive marriage, and single-parenting her two daughters. Read more at

www.michelleruddell.com or contact Michelle on Facebook. Michelle’s book, Welcome to the Club, I’m Sorry You’re Here describes her journey from bitter to better after the death of her son in a car accident.

Join the conversation: Have you been through a painful or fiery trial recently? Did the experience make you stronger?

This content first appeared on Crosswalk.com and is used here with permission. To view the original visit: https://www.crosswalk.com/devotionals/arise-daily/arise-daily-may-15-2022.html