He Will Make it Rain

And when the Israelites saw the mighty hand of the LORD displayed against the Egyptians, the people feared the LORD and put their trust in him and in Moses his servant. -Exodus 14:31 NIV

Today, the forecast on my side of the world is sunny. But this isn't the case in many places around the world, I know.

Just recently, I read an article about the drought in Salinas Valley, California. The scarcity of water is so bad that the remaining water supply is salty. And nothing about salty water says relief to the farmers or life to the plants. They need fresh rain to restore the land.

With not a rain cloud in sight though, many people in California are calling on “mother nature” to act fast. The opposite is true for Louisiana and Texas. After getting hit with a hurricane, they want mother nature to calm herself down. So many people are surprised when she doesn’t answer her cell, but a brief look at the world with droughts and hurricanes, floods and earthquakes will tell you—mother nature is not a reliable friend these days.

Although, I can’t say I’ve never rested my reliance on the wrong forecast. Or in the wrong thing. Even today we’re being tested with our ability to “fix” and restore things on our own. I mean, who doesn’t feel a little deep-down-dry right now? Parched maybe. SALTY even?

When it comes to daily dependence on God alone, I can certainly falter. Sometimes I’ve even rested in religion and not in the sheer power, truth, and love of Jesus. I can forget that no one, no institution, no right way will ever get it righteous. When I depend on the rules and regimens to get me through, it’s simply as silly as relying on mother nature to get it right. She may have a great day every now and then, but can she make it rain? Never. For me, it's a great reminder that religion won’t save us—Jesus will.

Paul addresses this need to know God when he talked about what Jesus’ life accomplished: “For I passed on to you what was most important…Christ died for our sins, just as the Scripture said. He was buried, and He was raised from the dead on the third day, just as Scripture said” (1 Corinthians 15:3-4 NLT). God’s Word is the truth we can rely on. Jesus' life is the hope we can live in.

Even so, my dependence on other things doesn’t stop. I’ve placed restorative power in the hands of my relationships. My efforts. My job. My grande cup of coffee in the morning. Lately, it’s been a bit bitter too, don’t ya think? Our souls know what it means to get dry. Parched even. We have to decide on who or what we will depend.

And I hate to pick on the Israelites. Over and over they’re the example of what not to do. But because I feel like I relate to them, struggle with them as a human, I thought we might look at the few things they got right.

For instance, they depended on God. Daily. They woke in the morning looking for God to drop what they needed from heaven, and they laid their heads down knowing He would send a cloud to lead their way. They knew a God who could supply them with the greater gift of life itself, could also be counted on for the lesser worries. They had to trust God.

“And when the Israelites saw the mighty hand of the LORD displayed against the Egyptians, the people feared the LORD and put their trust in him and in Moses his servant” (Exodus 14:31 NIV). They showed us this day-to-day-have-to-have-God mentality grows a bigger faith. It erases worry, it calms anxiety. It helps us trust Him fully and fearfully. Friends, we're learning to trust God like never before. It can be big and scary. But mostly it's big.

Like in C. S. Lewis’ Prince Caspian, a child named Lucy is reintroduced to Aslan the Christ-figure in the Narnia series. When Lucy sees him again after a long separation she says, “Aslan, you’re bigger.” But Aslan explains that he isn’t bigger, but Lucy is. “I am not. But every year you grow, you will find me bigger.” Such is our faith. A bigger faith sees a bigger God!

Friends, this is the joy of the drought.

Because anything we’re going through, any lack we’re suffering—when God’s plans the forecast—we can be sure that it’s growing something good. And big. The certainty of who Jesus is delivers us and pours life down on us. We don’t have to-do, re-do, and over-do. We simply must lookup. Because GOD WILL MAKE IT RAIN. 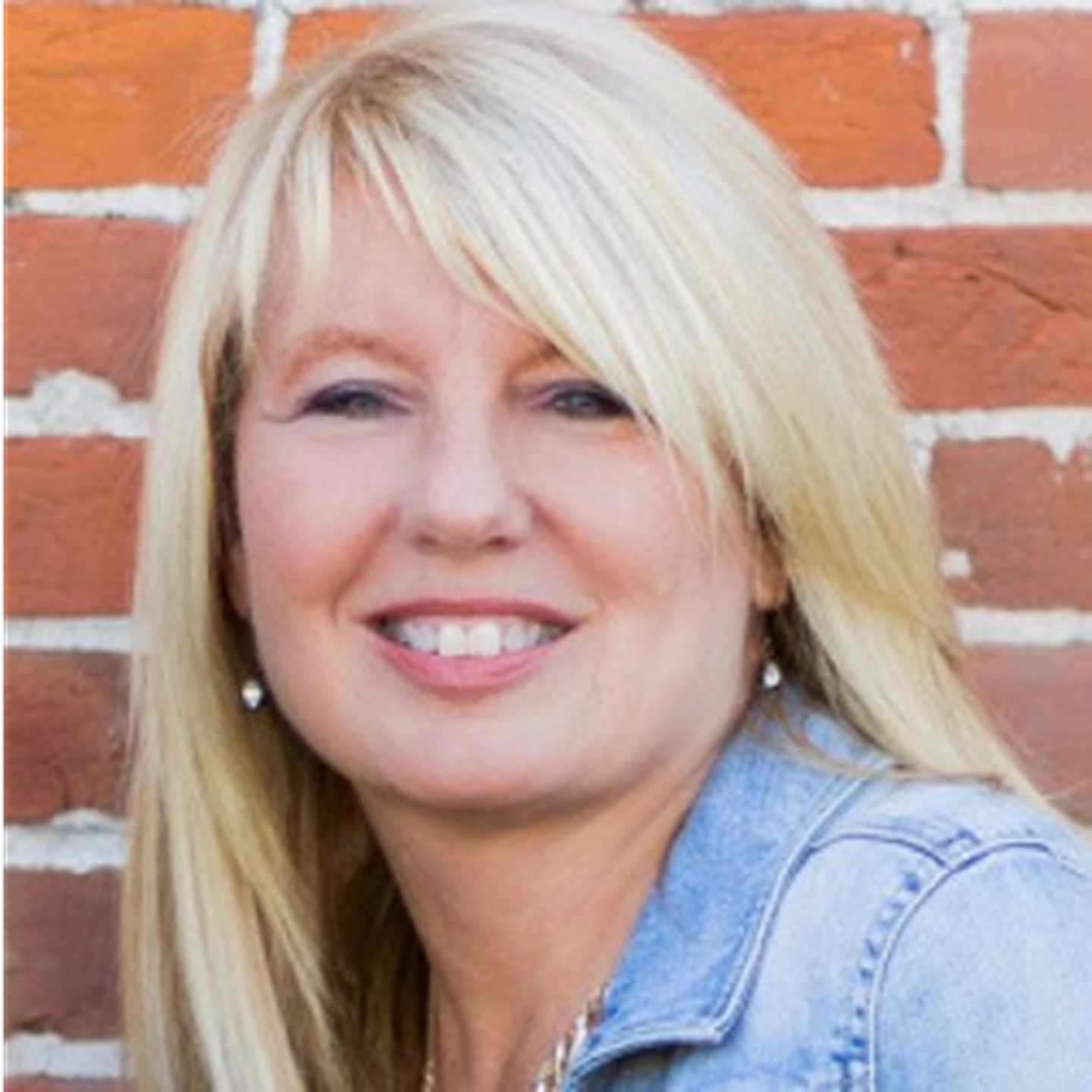 About the author: Beth Duewel is a writer, speaker, and blogger at Fix-Her-Upper.com. She has three almost adulting children and lives with her husband in Ashland, Ohio. Beth and her 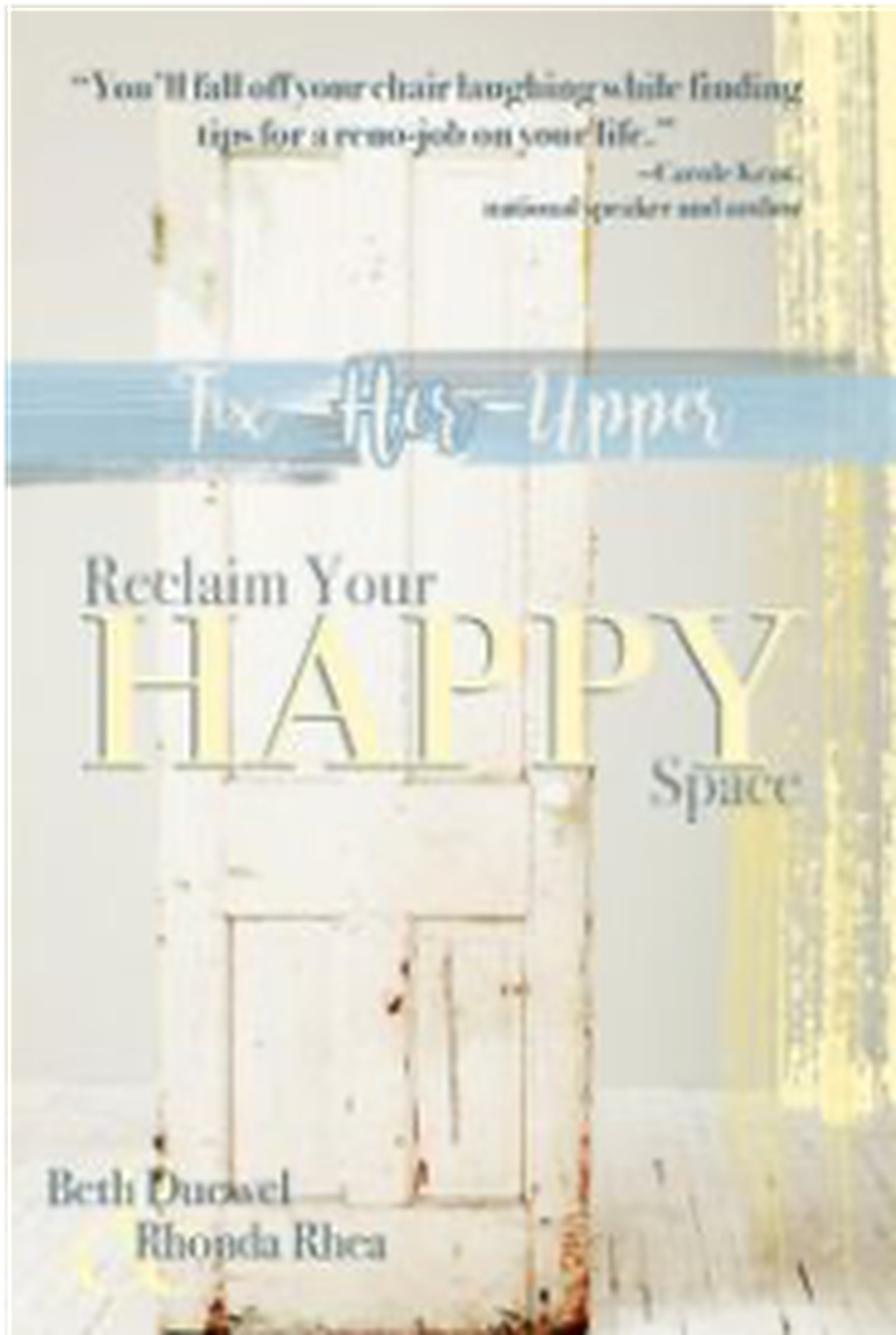 Join the conversation: Has God grown bigger for you through a drought?

This content first appeared on Crosswalk.com and is used here with permission. To view the original visit: https://www.crosswalk.com/devotionals/arise-daily/arise-daily-october-17.html

How to Recognize Spiritual Weeds in Your Life - (Matthew 7:18) - Your Daily Bible Verse - December 1