The God of Caves and Mountaintops

Then he went on alone into the wilderness, traveling all day. He sat down under a solitary broom tree and prayed that he might die. “I have had enough, Lord,” he said. “Take my life, for I am no better than my ancestors who have already died.” -1 Kings 19:4 NLT

Have you ever identified with a historical figure? Like, you read about them and recognize so much of yourself that it can’t simply be a coincidence. You must have been born in the wrong century and separated from them at birth.

That’s how I feel about Elijah sometimes.

Not because of any great thing he did, but more because of his dramatic emotional kneejerk reactions (1 Kings 19). Elijah had just witnessed one of the most spectacular displays of God’s power ever recorded in Scripture. Then a single threat from a defeated, evil woman comes along, and what does Elijah do? He runs for his life and collapses in a heap and begs God to kill him.

I’m sorry. What? Who are you again? Did you not just witness the power of God up close and personal?

See, this is the part of Elijah’s life that I identify with.

I spent last week with the Lord, hearing from Him almost audibly. I saw Him working miraculously, answering specific prayers as though He had written down my every request on a list to personally fulfill. And the moment that miraculous week was over, all it took was one bit of bad news to send me spiraling into a pit of discouragement.

It’s an important lesson to learn and carry with us as we follow Jesus. We are the most vulnerable immediately after a great spiritual victory. Why? Great spiritual victories are exhausting. They often require a lot of emotional and mental fortitude. Just like battle, when you see the other side of any victory, you need rest. The enemy knows that, and that’s why he comes after us harder in those moments.

He throws things at us that he knows will trigger us. He pokes and prods at the dormant fears hovering just under the surface of our faith. And before you know what’s happening, you’re sobbing melodramatically under a broom tree begging God to end your life because it’s just too hard.

We would wise to remember how God handled Elijah during his little meltdown.

God got him to eat, drink, and rest (1 Kings 19:5-7). Then, God sent Elijah on a bit of a road trip that would eventually result in restoring his faith.

So where are you today? If you’ve just experienced a great spiritual victory and you’re still riding the high, hold on, because the valley is coming. It always does. If you’re already in the valley, feeling isolated and worthless, listen up.

The God who spoke to you in victory is still the God you run to in weakness. He hasn’t changed. His power isn’t made less because of the challenges you’re facing. His grace isn’t diminished because you’re struggling to trust it. He is, and always will be, everything you need, and if you don’t have an answer right now for what you’re facing, wait a bit longer. He will provide (Philippians 4:19), and He will fight for you (Exodus 14:14).

In the meantime, when was the last time you ate? Are you drinking enough water? Did you get restful, restorative sleep? Have you gone on a walk outside to marvel at His creation?

Fellow warriors, if Elijah needed these things, so do we.

When the valleys and the caves come—and they will—take care of your physical health so that you will have strength to obey the Lord. Above all else, don’t forget who God is. Whether you’re on a mountaintop or deep in a cave, He is the same. 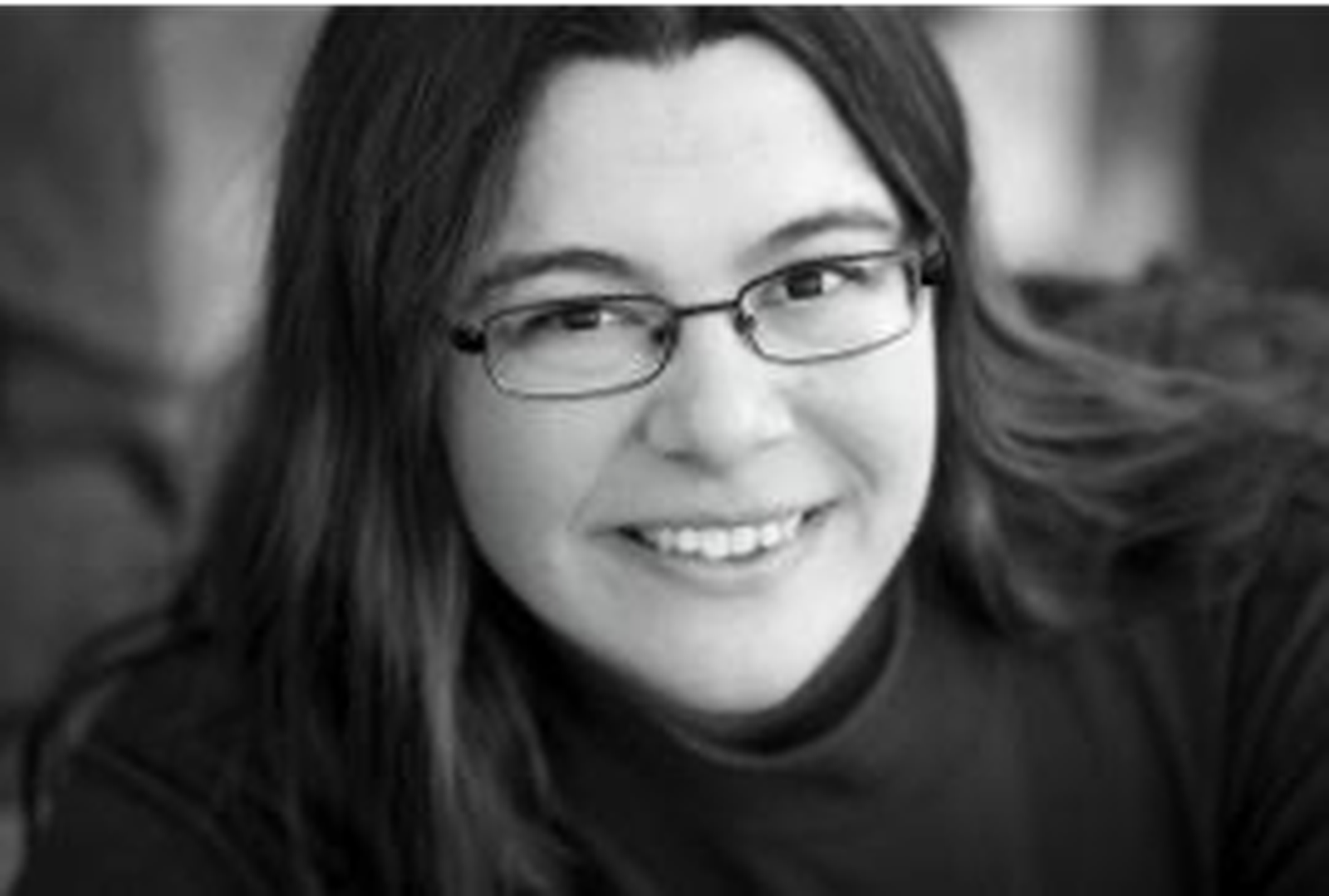 About the author: A.C. Williams is a coffee-drinking, sushi-eating, story-telling nerd who loves cats, country living, and all things Japanese. She’d rather be barefoot, and if isn’t, her

socks will never match. She likes her road trips with rock music, her superheroes with snark, and her blankets extra fuzzy, but her first love is stories and the authors who are passionate about telling them. Learn more about her book coaching services and follow her adventures on social media @free2bfearless.

Join the conversation: Do you identify with Elijah?

This content first appeared on Crosswalk.com and is used here with permission. To view the original visit: https://www.crosswalk.com/devotionals/arise-daily/arise-daily-october-28.html

He is greater. Always. He came to overcome it all. And He is with us.