For I am convinced that neither death nor life, neither angels nor demons, neither the present nor the future, nor any powers, neither height nor depth, nor anything else in all creation, will be able to separate us from the love of God that is in Christ Jesus our Lord. -Romans 8:38-39 (NIV)

Several years ago, I happened upon a beautiful, mahogany wood-framed picture on a 90% off sale. I immediately claimed it as my own. Not only was it the only way I could afford a $200 piece of art, but it also displayed the above Bible verse, one of my favorites, in calligraphy. It was also written in Spanish, which made me love it even more.

Majoring in Spanish in college, I spent summers working in San Marcos, Texas. Most of my co-workers were Hispanic and I also attended a Hispanic church, "La Iglesia Bautista," where I taught a Sunday School class to twelve-year-old boys. Though I’m sure it was awkward for them to have the only Anglo in church for their teacher, they eventually grew to love me as much as I loved them, and brought me little gifts when I left at the end of the summer.

The picture brought back sweet memories as I hung it on the wall of our family room. Soon after that, we had new carpet installed in our home and the entire carpet crew was Hispanic. My husband was present during the installation and told me how each worker stopped and gazed at the picture. He said one older gentleman, who spoke no English, stood and pondered it for a long time. I had to wonder if he knew the Savior of that Bible verse.

Sometimes we forget that we present a witness to people in more than spoken words. People look at the way we live. The things we cherish. How we speak to each other. They notice how we treat strangers, especially during this Covid crisis. We need to take inventory of ourselves. Are we kind to checkers at the grocery store? Do we thank those who bring curbside service of food or other products to our cars? Are we gracious on social media? A single negative post can speak volumes to people we don’t even know. The Bible tells us to “be very careful how we live—not as unwise, but as wise, making the most of every opportunity….” (Ephesians 5:15-16) NIV

I will never know whether the older gentleman who pondered the artwork in my home knew our Savior, but I am thankful that God used a picture and a Bible verse as a silent witness of Christ's love.

Lord Jesus, thank you that You do not look at or judge us according to outward appearances—our race, color, language, age, size or any other trait. You look at our hearts. Please let mine be pure. Amen. About the author: Louise Tucker Jones loves to touch hearts. Her poignant life stories have been published in hundreds of magazines and anthologies, including over a dozen Chicken Soup for the Soul titles. Having a son with Down syndrome, Louise writes extensively concerning people with special needs, co-authoring the Gold Medallion award-winning 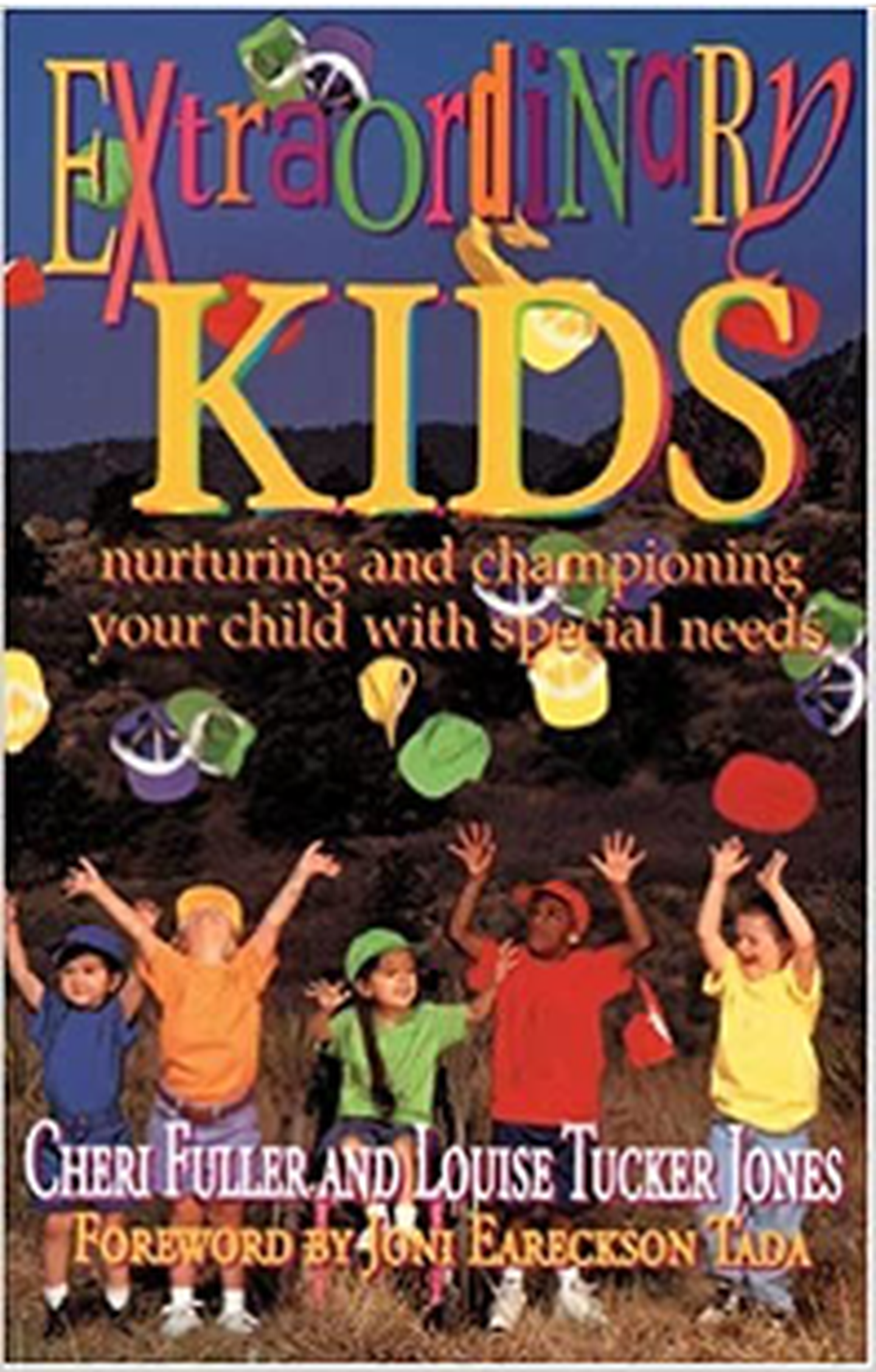 book, Extraordinary Kids. Married to Carl for 45 years before he relocated to heaven, Louise is a mother, grandmother, professed chocoholic, and founder of the support group, Wives with Heavenly Husbands.

Join the conversation: What are ways you have found to be an effective silent witness?

This content first appeared on Crosswalk.com and is used here with permission. To view the original visit: https://www.crosswalk.com/devotionals/arise-daily/arise-daily-october-29.html

When Do You Thank God? - Thanksgiving Devotional - Nov. 24

My gratitude jar will have three or four slips of paper and be shoved on a shelf somewhere, forgotten. It's a great idea, but somehow a pretty jar doesn't do the heart work for me.