Impossible? Trust God For the Answer
By Rick Warren

“It was by faith that even Sarah was able to have a child, though she was barren and was too old. She believed that God would keep his promise.” Hebrews 11:11 (NLT)

When God is growing your character, he sometimes will test you with what seems like an unsolvable problem. I call it the “How Test.” It’s when you ask, "How in the world am I going to solve this one?"

God gave Abraham what seemed like an unsolvable problem. God promised Abraham that he was going to move him to a new country, give him the land in that country, and make him the father of a great nation. He also promised that Abraham would have so many children, grandchildren, and great-grandchildren, that they would populate the whole land.

In other words, he was going to give Abraham, as his heritage, a great nation.

But here’s the thing: Abraham was 75 years old and childless when God gave him this promise. He moved to the land of Canaan, which would eventually be called Israel. While he was there, he kept waiting for his wife to get pregnant. By age 99, he still didn’t have a son.

It was what you might call an unsolvable problem.

This was their How Test. Hebrews 11:11 says, “It was by faith that even Sarah was able to have a child, though she was barren and was too old. She believed that God would keep his promise” (NLT). They named the baby Isaac, which means “laughter.”

“And so a whole nation came from this one man who was as good as dead—a nation with so many people that, like the stars in the sky and the sand on the seashore, there is no way to count them” (Hebrews 11:12 NLT).

God had the last laugh!

There are going to be plenty of times in your life when God tells you to do something that seems impossible. But he doesn’t want you to understand everything or know how to do everything. He doesn’t even expect you to always know the next step to take.

Instead, God wants you to believe that he knows everything, and he will work things out in his own way and time. Faith is expecting a miracle without knowing how. When you show this kind of faith, you grow in character and become more like Jesus. 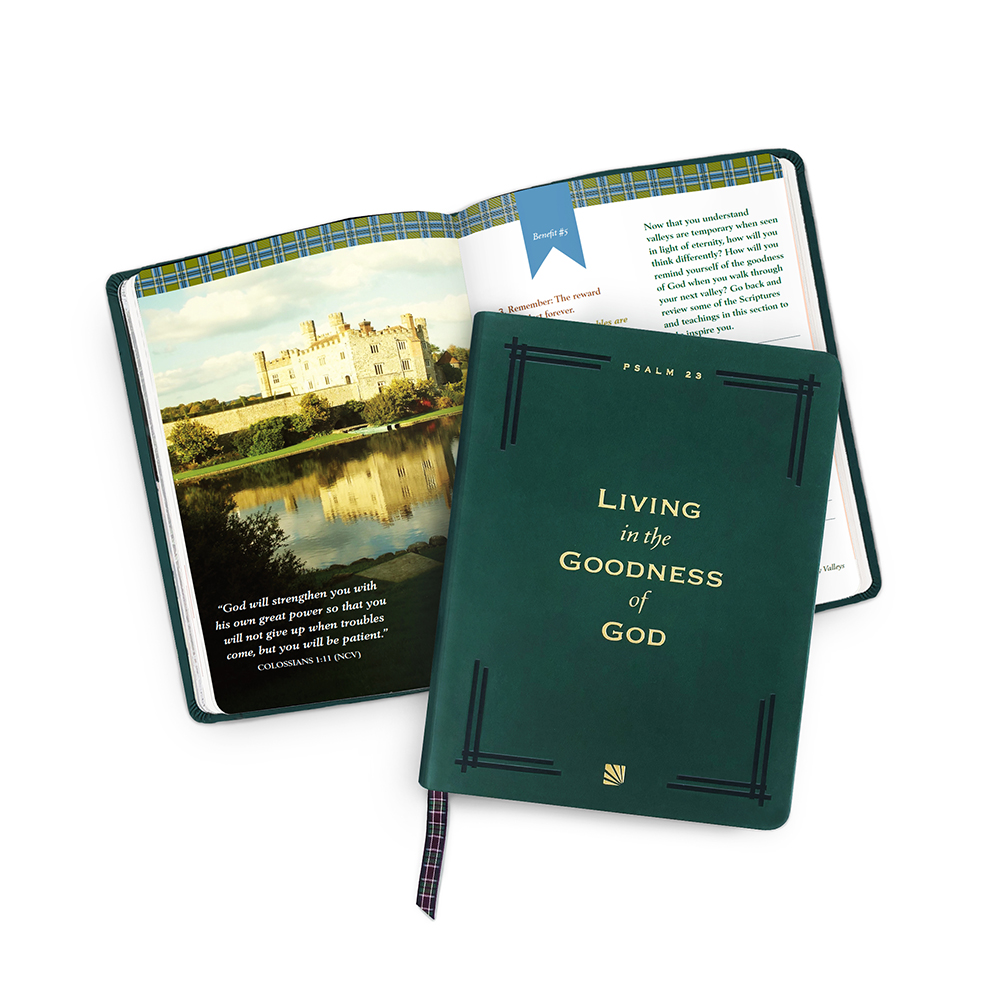 Discover the Key to Resting in the Goodness of God

Start trusting God’s goodness in every area of life by exploring Psalm 23 with Pastor Rick’s Living in the Goodness of God Guided Bible Study.

This beautiful, interactive, book will help you . . .

• Revolutionize your life and your relationships
• Recharge your body and mind
• Create a habit of worship instead of worry
• Practice loving God and others well
• Use your time for the things that matter most
• Stop comparing and start being content
• And so much more!

We’ll send you the Living in the Goodness of God Guided Bible Study as thanks for your gift today to help share the Gospel with more people around the world through Daily Hope.

Request your copy of this one-of-a-kind spiritual growth tool today—and start resting in the goodness of God.

*The USA IRS code permits you to deduct the amount of your financial gift to Daily Hope that exceeds the fair market value of materials you received from Daily Hope.

This devotional © 2018 by Rick Warren. All rights reserved. Used by permission.

You can listen to Rick Warren on OnePlace.com.